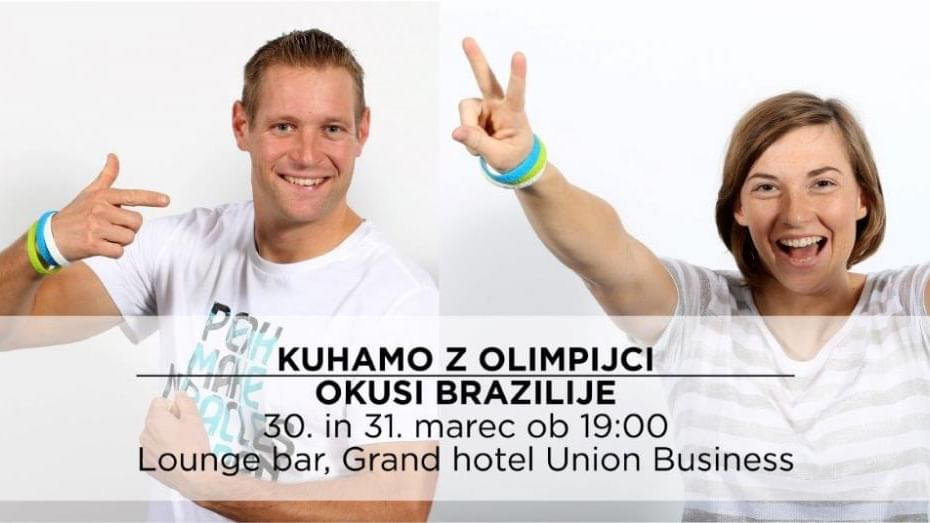 In cooperation with the Olympic Committee of Slovenia and the Embassy of Brazil in Ljubljana, Grand Hotel Union is organising and hosting a series of Olympic events of various kinds, as part of which we are bringing together Slovenian athletes and their fans, presenting the preparation period and the latest developments in Rio de Janeiro, and building a bridge between the two destinations, Slovenia and Brazil. Grand Hotel Union has thus become the official meeting-socializing place for fans, partners and friends of this year's Summer Olympic Games. Two of the so-called "Olympic ReUnion" events that have already taken place include the opening concert, which was held at Grand Union Café, where guests enjoyed the rhythms of Brazil, and the masquerade ball held at the Grand Union Hall. In the near future, you can look forward to a number of other events, including diverse travel- and sports-related talks and lectures held at the Café and a culinary-music festival in the summer.