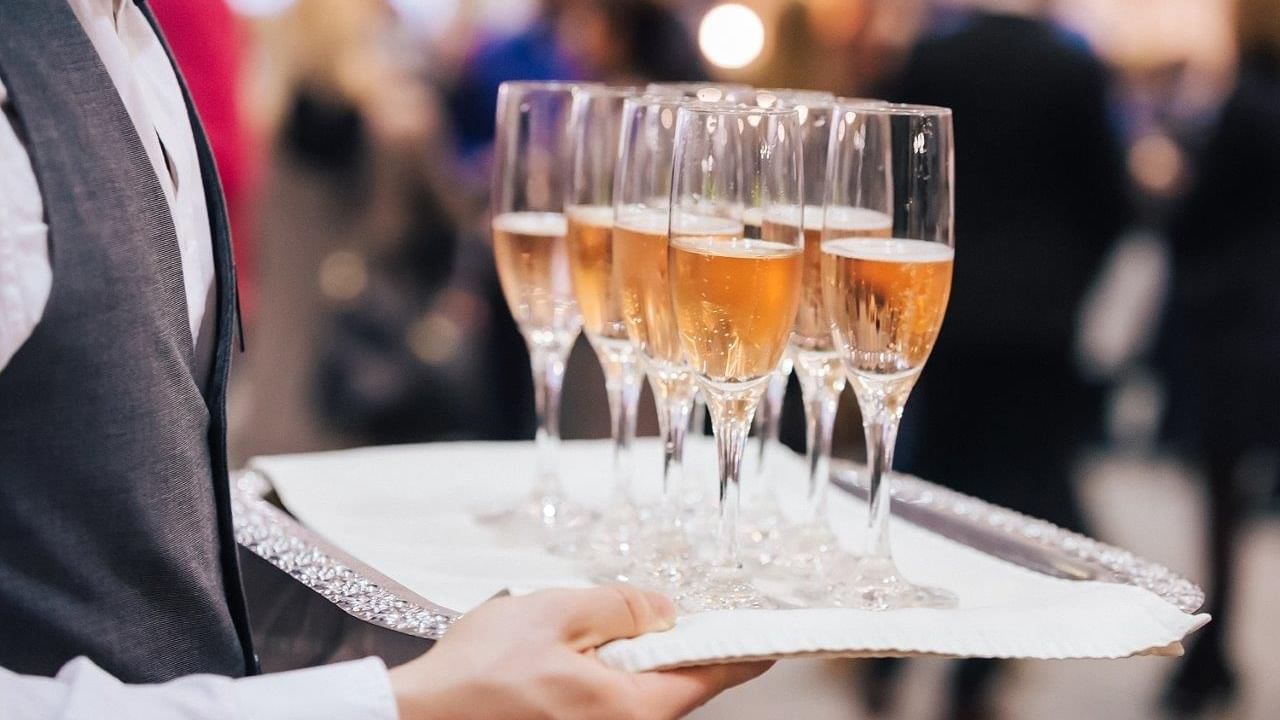 Some say new year begins when we throw away the old calendar and replace it with a new one – new plans, new partnerships, new goals, new beginnings and new business success. Since the end of the year is usually the busiest time of the year, Mr. Tomislav Čeh, General Manager of Union Hotels welcomed business partners at the welcome reception at the beginning of a great year that is still ahead of us. Mixing business with pleasure is how they do it best in Union Hotels – networking and socializing with more than 100 partners in a renovated conference hall. Expressing acknowledgment for all the collaborations in the past and toasting to the new ones. Presenting novelties are the business part to which we are always looking forward – there are new investments planned for year 2017. The Grand Hotel Union and the Grand Hotel Union Business will unite as one hotel, followed by the renovation of Hotel Lev with a new lobby and an lounge area. Grand Hotel Union’s new chef de cuisine Mr. Zdravko Perić and his culinary delights were presented at the event for the first time. The Union Hotels group comprises four hotels – the Grand Hotel Union, the Grand Hotel Union Business, the Hotel Lev and the Central Hotel, all of them located in the very centre of Ljubljana. Altogether, they offer 30 conference halls and meeting rooms with modern technical equipment. As it fits to the new beginnings, this year’s welcome reception was held in the Karantanija conference hall, located on the ground floor of the Hotel Lev. Fresh wind blew through the city in the end of August; Union Hotels presented a new meeting concept that is now available to meeting planners at Hotel Lev. The concept was launched with Conventa Crossover Conference, international conference for the future of MICE and travel marketing. Renovating the Karantanija conference hall, which can welcome up to 400 guests, Union Hotels’ vision was finally set up with creating perfect conditions for productive and creative conferences and meetings. Last but not at least, we are already looking forward to next year’s welcome reception at Central Hotel.