Designed by architect Josip Vancaš in the Secession style, the construction of Grand Hotel Union was a major architectural achievement of that day and age. The 4-star art hotel in Ljubljana opened for business in 1905 and since then has striven to offer guests a taste of Slovenian hospitality in an atmosphere of classical elegance. Despite undergoing renovation, Grand Hotel Union has retained its opulent Slovenian design and Art Nouveau character. Visitors can relax in the calm, welcoming ambience of the hotel and savour an authentic experience. 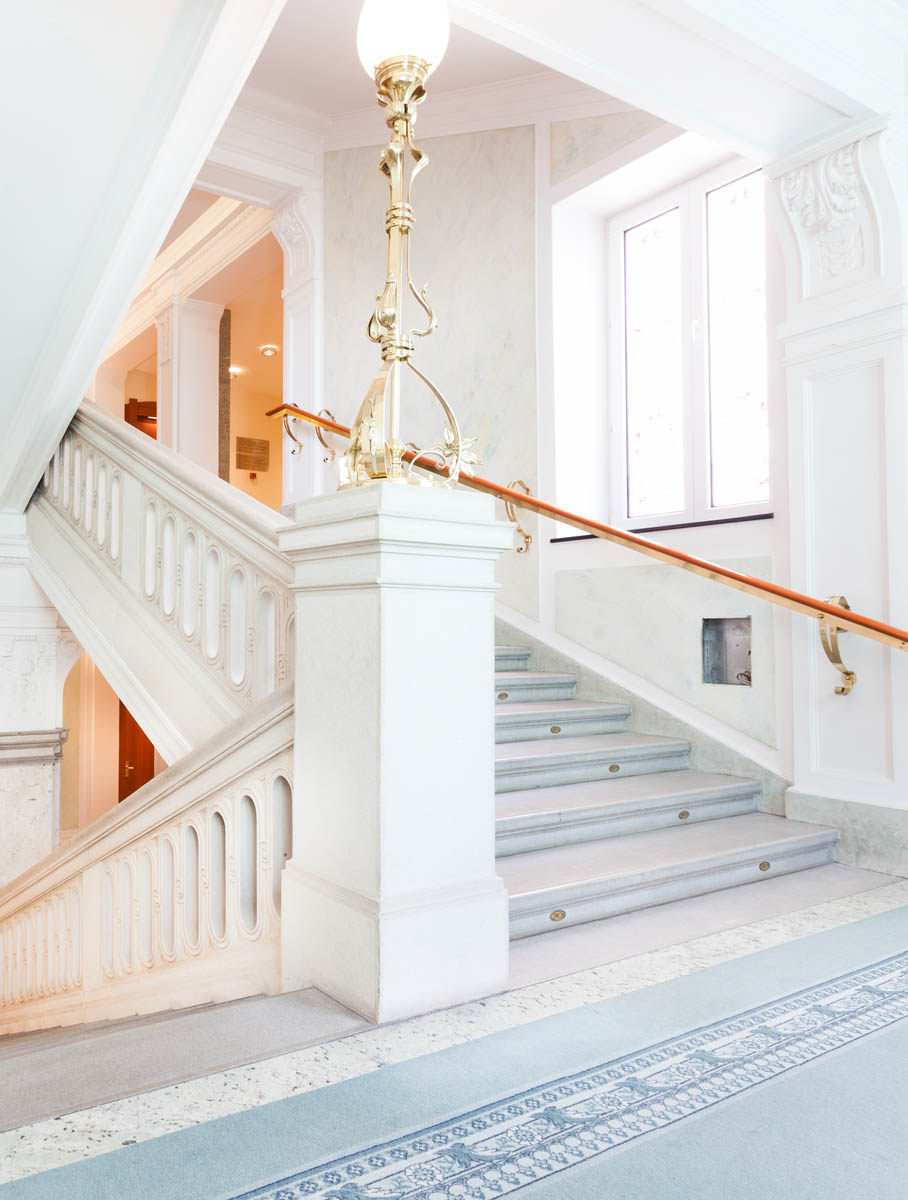 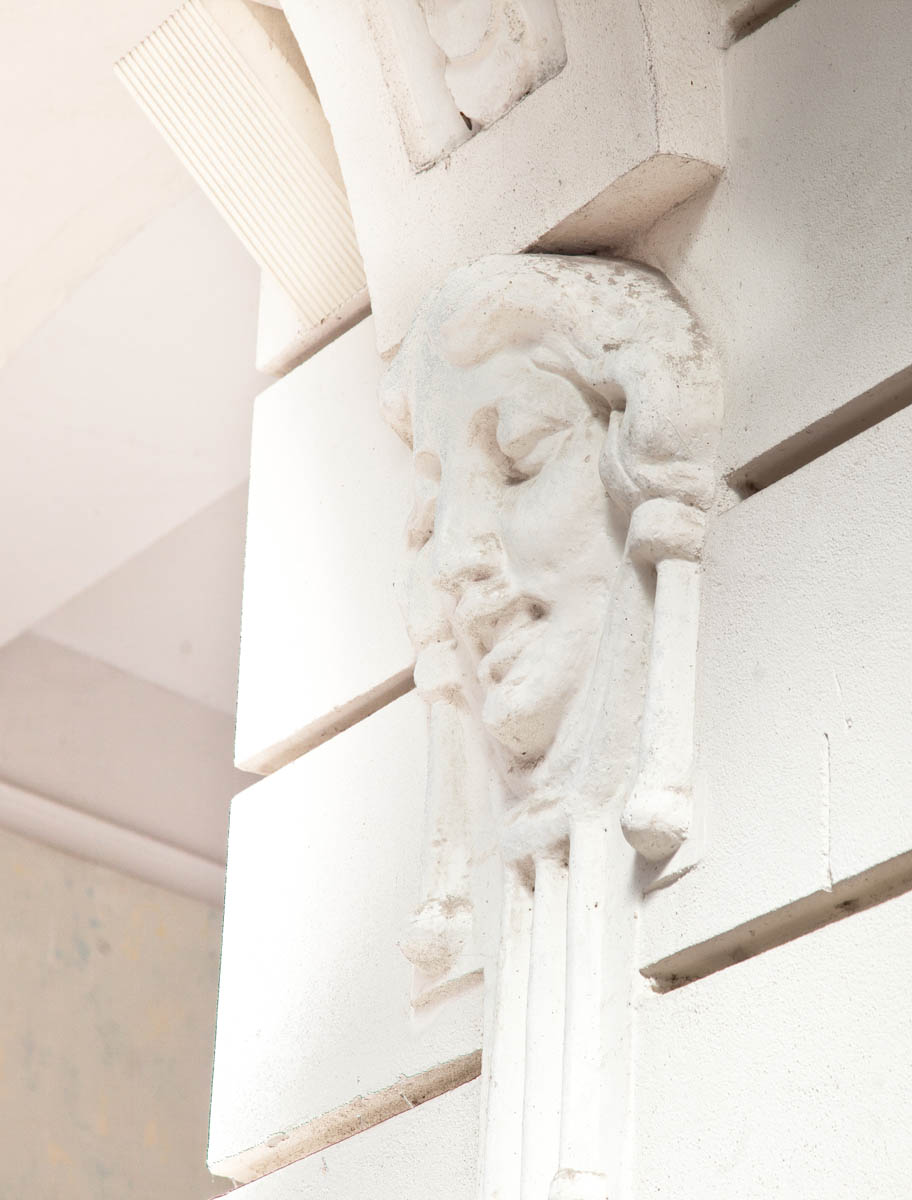 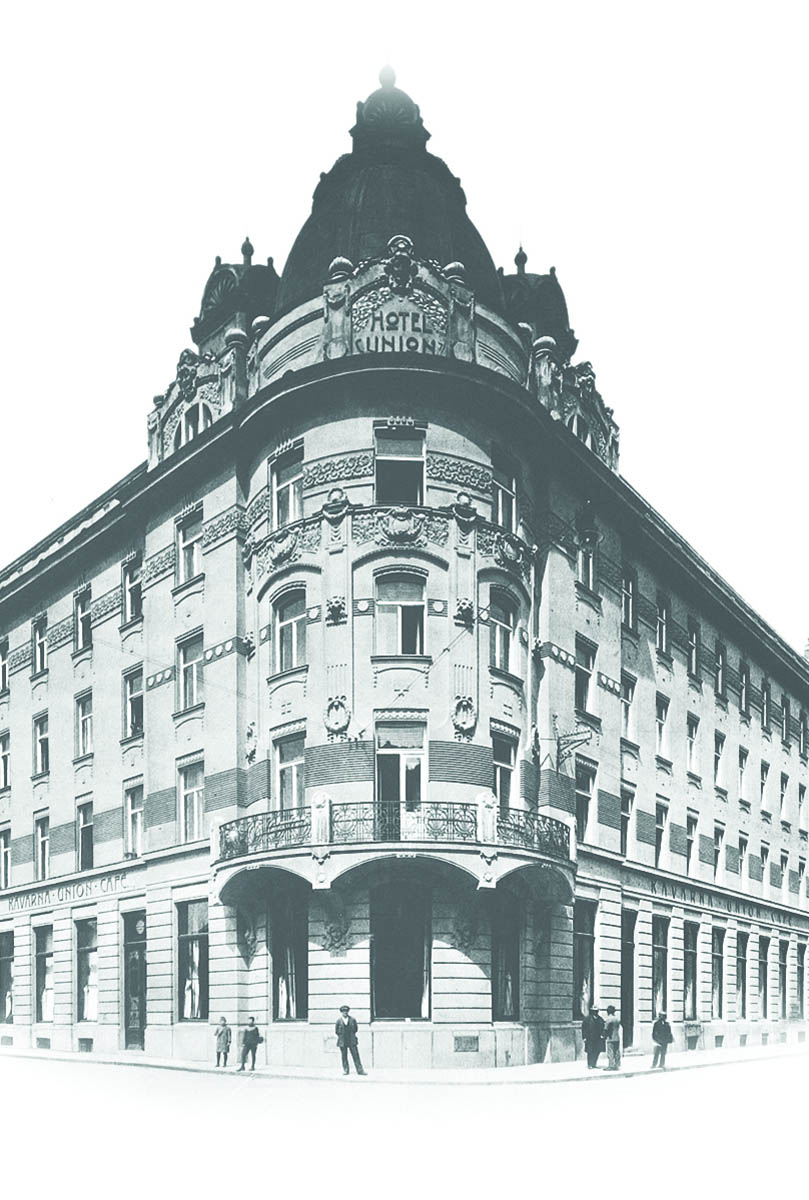 As befits a hotel of such standing, Grand Hotel Union offers an outstanding range of amenities as embodied by its concierge service, which was admitted to the prestigious Les Clefs d'Or association. Visitors benefit from an indoor swimming pool, a gym as well as a sauna and massage facilities in the adjacent uHotel. Located in the heart of the city, Grand Hotel Union is still accessible by car, and secure underground parking is also available.

Together with uHotel, it provides the largest conference centre in Ljubljana. Offering a variety of event services and spaces, ranging from smaller meeting rooms to the Grand Union hall accommodating up to 800 guests.

When it comes to fine dining, gourmets can head for the sophisticated Restaurant Union. Alternatively, they can visit the Union Café for not just a slice of cake, but also a slice of history. A popular meeting place for the locals of Ljubljana for over a century, this magnificent venue was visited by not only aristocrats, but also well-known figures from the city's cultural scene. 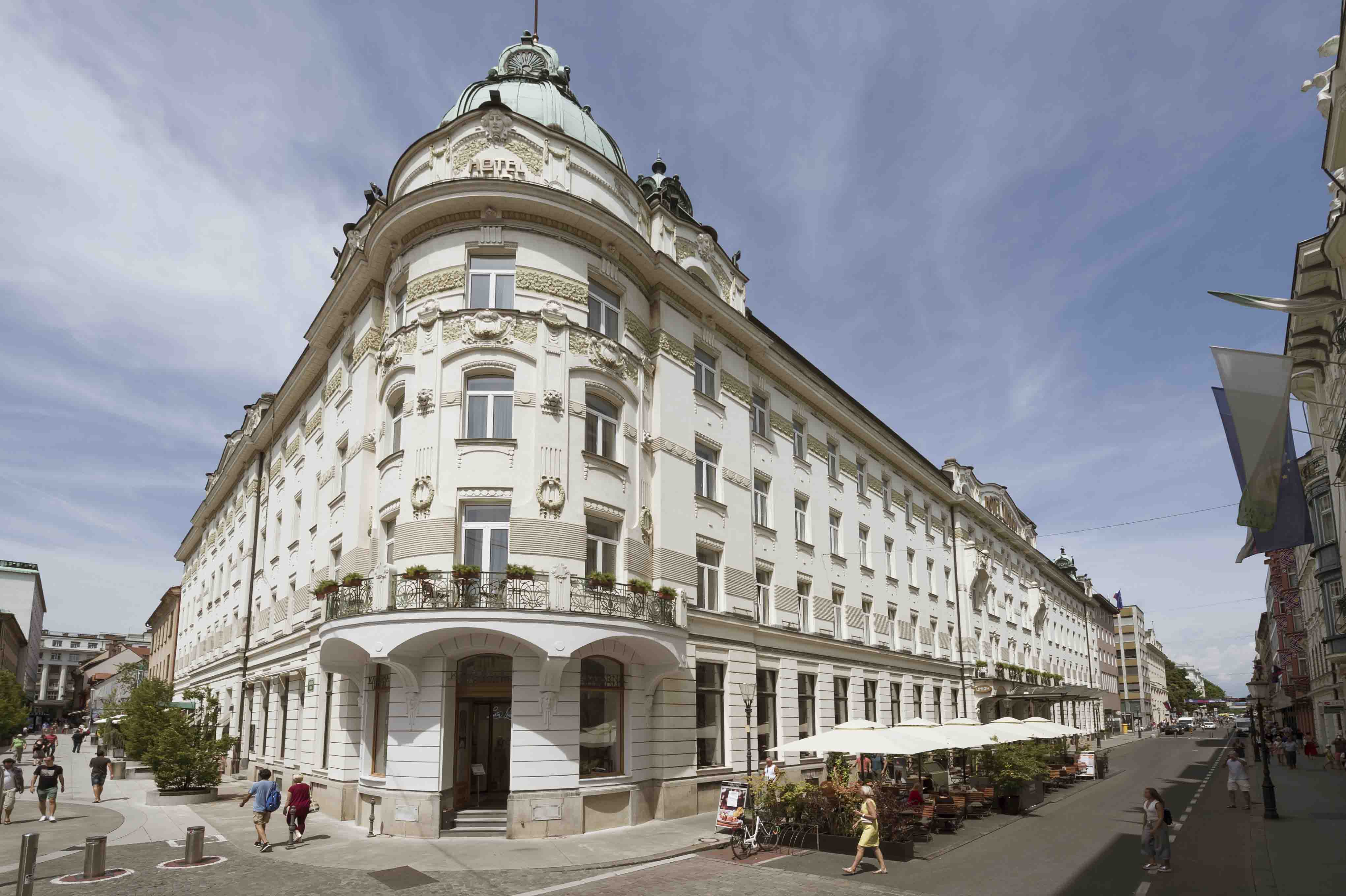 DISCOVER THE GRAND HOTEL UNION FROM INSIDE

We are aware first impressions are everything, which is why we invite you to experience in detail every corner, scenery and opportunity that our hotel has to offer.

Just look through our photo gallery to see for yourself what awaits guests at Grand Hotel Union. They cannot fail to be impressed by the warm and worldly ambience of this elegant hotel with a 100-year-old tradition. 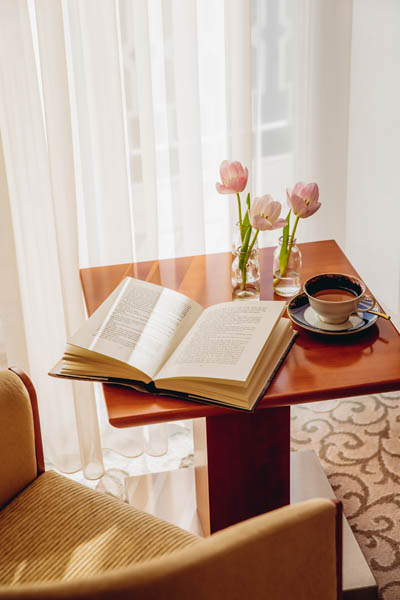 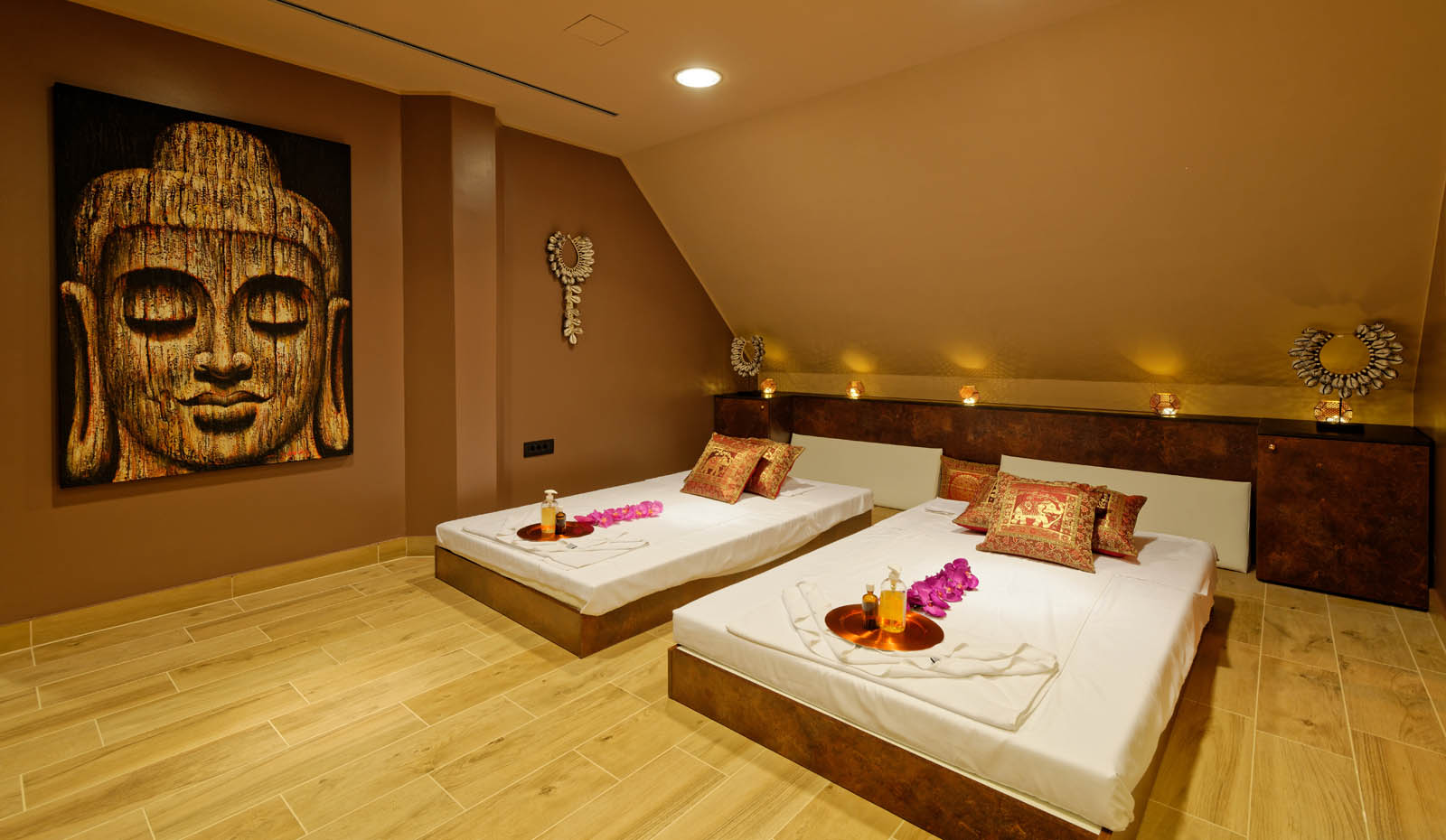