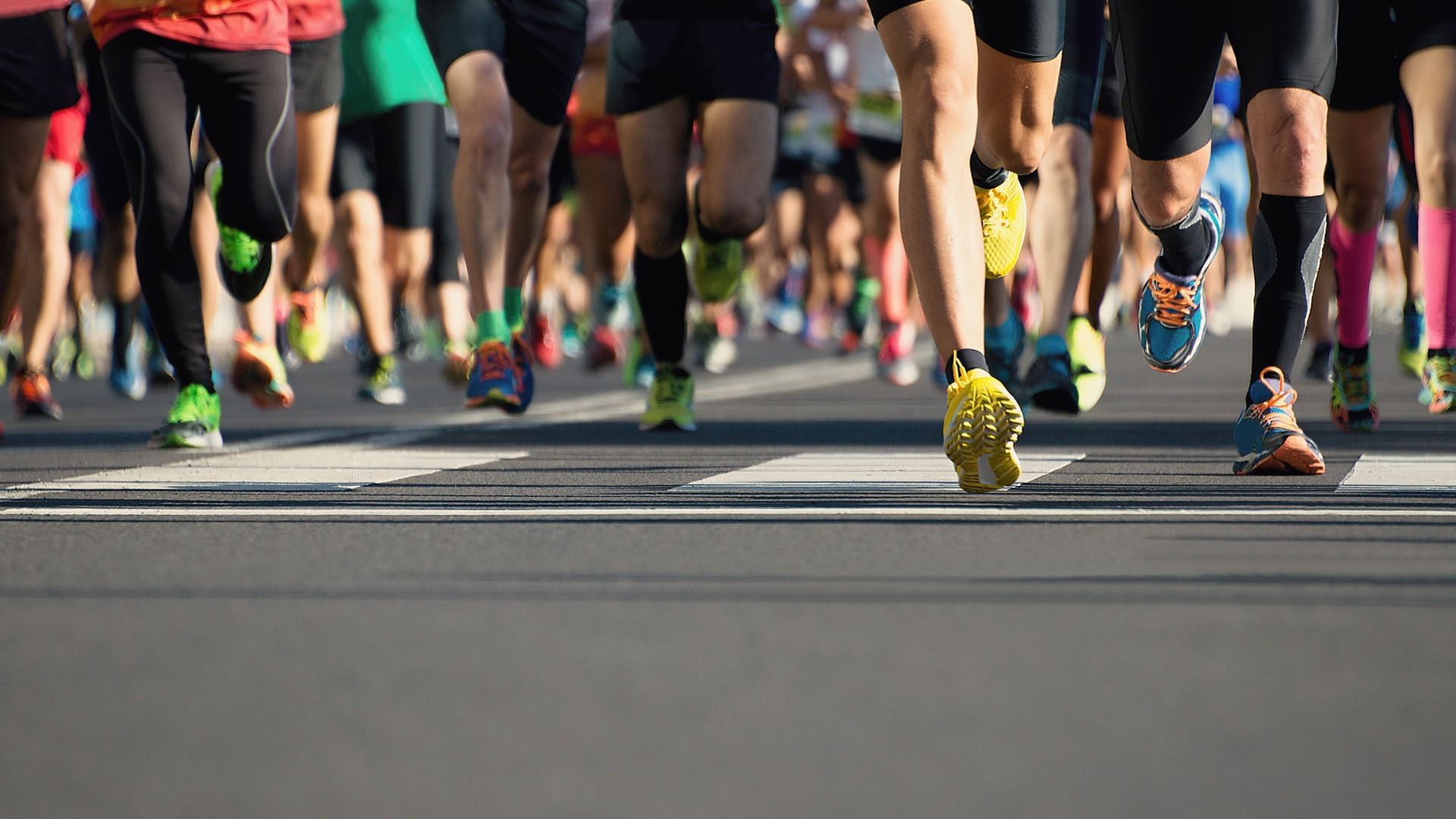 The World’s Most Popular Running Events

To run a marathon is without doubt the biggest challenge for any runner, so it comes as no surprise that the 42,195-kilometre-long course attracts many enthusiastic runners (and those who aspire to be one) to various cities around the world year after year. To run a marathon is also one of the most common New Year’s resolutions. Is it one of yours?

As the marathon season is fast approaching, we have compiled a list of must-attend events for all running enthusiasts that are not to be missed in the next year or so.

The New York City Marathon has always been considered one of the toughest marathons as it is not only the world’s largest marathon, but also one of the most challenging ones due to its many uphill course sections. Every year, it is attended by around 50,000 runners, including some Slovenians. Anyone over the age of 18 can apply to run and the approximate cost of the online entry fee is USD 11. For more information about the NYC marathon, see here.

In terms of the number of runners, the Chicago Marathon is the world’s fourth largest marathon. According to the rules, a maximum of 45,000 runners can attend and they need to finish the marathon within six and a half hours. The marathon’s loop course starts at the famous Grant Park, from where runners run through 29 of the city's neighbourhoods. The Chicago Marathon is famous for its incredible atmosphere, with no fewer than 12,000 volunteers taking care of runners every year. To read more about the Chicago Marathon, visit its official website.

The highly-anticipated Paris Marathon takes place is the French capital every April. Alongside the Berlin and London marathons, it is the most popular running event in Europe, with the picture-perfect course certainly being one of the main reasons for this. The race starts on the world-famous Avenue des Champs-Élysées, from where the runners head towards the Place de la Concorde, continue through the city streets, before finishing on the popular Avenue Foch. To be able to run the marathon, runners need to be 16 or over and have to provide a medical certificate. For more information about the marathon, see here.

Event date: 26 April 2020 In addition to the New York City Marathon, the London Marathon is considered the one that runners around the world most want to take part in. It was first organised in 1981 and, ever since, running enthusiasts from all over the world have been flocking to the British capital to compete in it every spring. (As a foreigner) it is a bit of a challenge to apply for it, so all those who have already run it, suggest getting it organised through a travel agency. The marathon is also a veritable feast for the eyes as the race is for the most part set over a largely flat course around the River Thames – so the growing interest in it is far from surprising. Further information is available on the marathon’s official website.

Much like when it comes to the London Marathon, a ticket for the Berlin Marathon is best obtained through an agency too. The number of marathon runners is limited to 40,000 and the course runs throughout the city. The marathon and related events are split over two days, so the marathon is well worth going to even for those who are not competing. For more information see the website.

The Ljubljana Marathon is Ljubljana’s largest running event, which has been taking place in Slovenia’s capital since 1996. It is growing in popularity year by year with nearly 25,000 runners taking part in it 2018. The circular course usually starts at the Slovenian Parliament building and continues through the streets of Ljubljana. The marathon is usually broadcast live on the national TV. More information is available on the official website: http://vw-ljubljanskimaraton.si/en If you are one of the runners in the Ljubljana Marathon, the Union Hotels have prepared a special offer for you at three hotels: Grand Hotel Union, uHotel and Central Hotel. Book your favourite hotel and stay just minutes away from the marathon starting line.