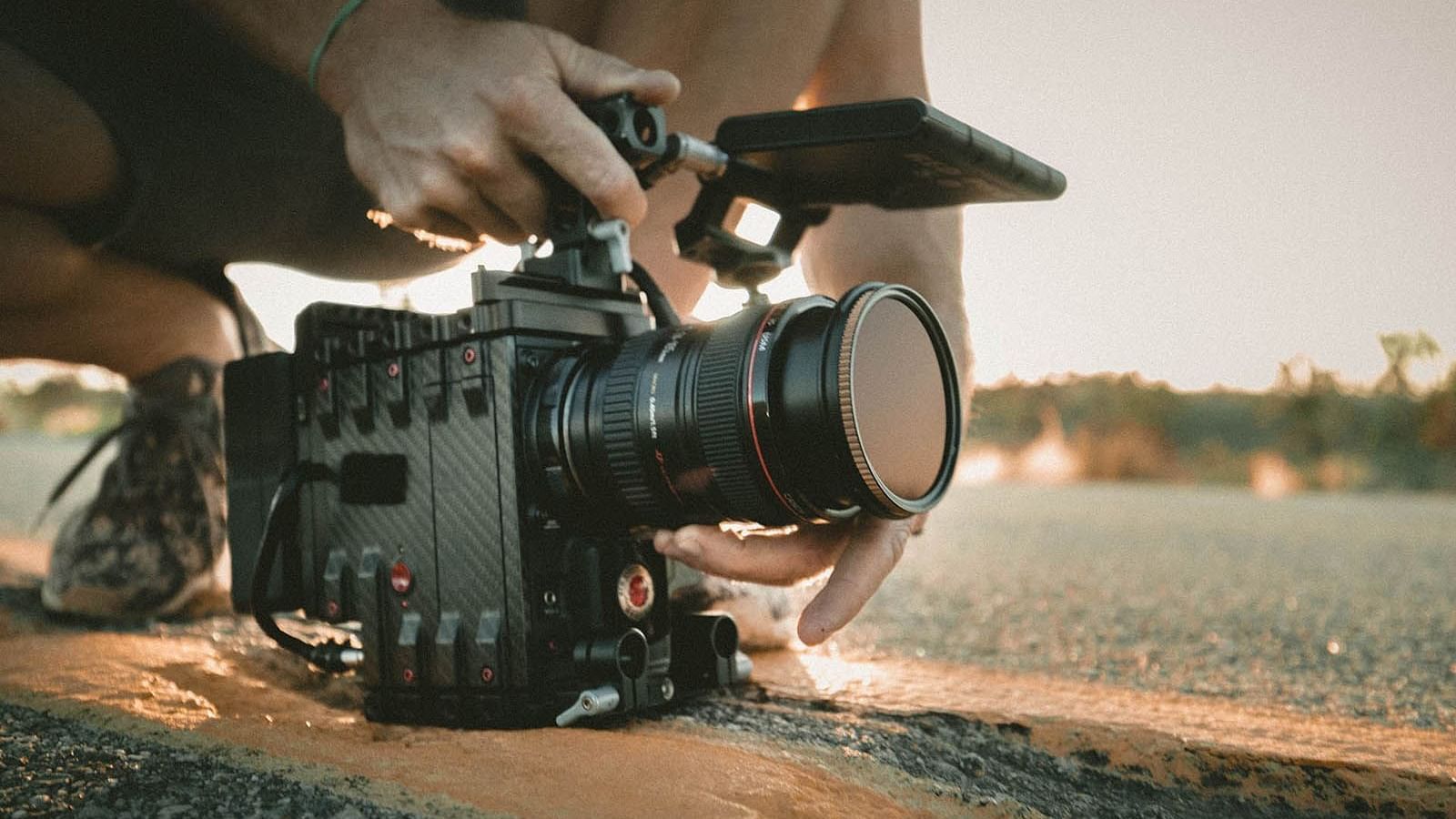 Slovenia as a Filming Location

Slovenia is a destination equally popular among both film-makers and tourists! Find out why Slovenia is visited by more and more world-famous stars.

Over the past few years, it was not only tourists who have been crazy about the beauty of Slovenia, but also film-makers. Do you know which TV projects have been filmed on the sunny side of the Alps?

One of the best-known projects filmed in Slovenia in 2008 is the popular film The Chronicles of Narnia: Prince Caspian. The film-makers found the location for the fairy tale country of Narnia in the midst of wonderful nature, in the valley of the river Soča, which has become world-famous thanks to its turquoise colour and unspoilt canyons.

Trailer for The Chronicles of Narnia: Prince Caspian

This film might have attracted most of the interest, however, Ljubljana as a filming location was first discovered by the makers of the Italian film Madamigella di Maupin, which was filmed in Ljubljana in 1965. A few years ago other film-makers travelled back in time to about the same period, when another film was filmed in Ljubljana – the co-production film Bićemo Prvaci Sveta (We Will Be the World Champions), a story about the peak of Yugoslav basketball in 1970.

And then Ljubljana was discovered by Bollywood, which was the start of a passionate love affair. In fact, between 2013 and 2014, Ljubljana was the filming location for no fewer than five Indian films. One of the main reasons for this is Slovenian diversity, which does not only mean lower production costs for the film-makers, but also saves them quite a bit of time. This was the beginning of a love story that is still very much alive and Ljubljana has also been the filming location of the trailer for the action comedy film Super Ranga.

Trailer for the film Super Ranga

In the past few days, the Slovenian media outlets have been busy reporting about Korean film-makers who have scouted around Slovenia and found some perfect locations for the series Dear My Friends. In addition to Ljubljana, they have chosen the picturesque towns of Piran and Bled, which is hardly surprising as the film revolves around friendship and love, which is supposed to – at least in the series –overcome all obstacles. And although in recent years the popularity has grown considerably, the world's biggest stars are brought to Slovenia by TV commercials. Last year, a car commercial was filmed in the vicinity of Ljubljana by Chuck Norris, and Slovenia has also provided the backdrop for the filming of a Milka chocolate commercial entitled Lost & Found, as well as Peugeot and Audi commercials. And then there was also Kate Upton, who came to Slovenia to film a Game of Wars commercial, which was shown during the hugely popular Super Bowl!

Different projects bring different celebrities to Slovenia and some of them have even stayed at Hotel Lev - see which ones.