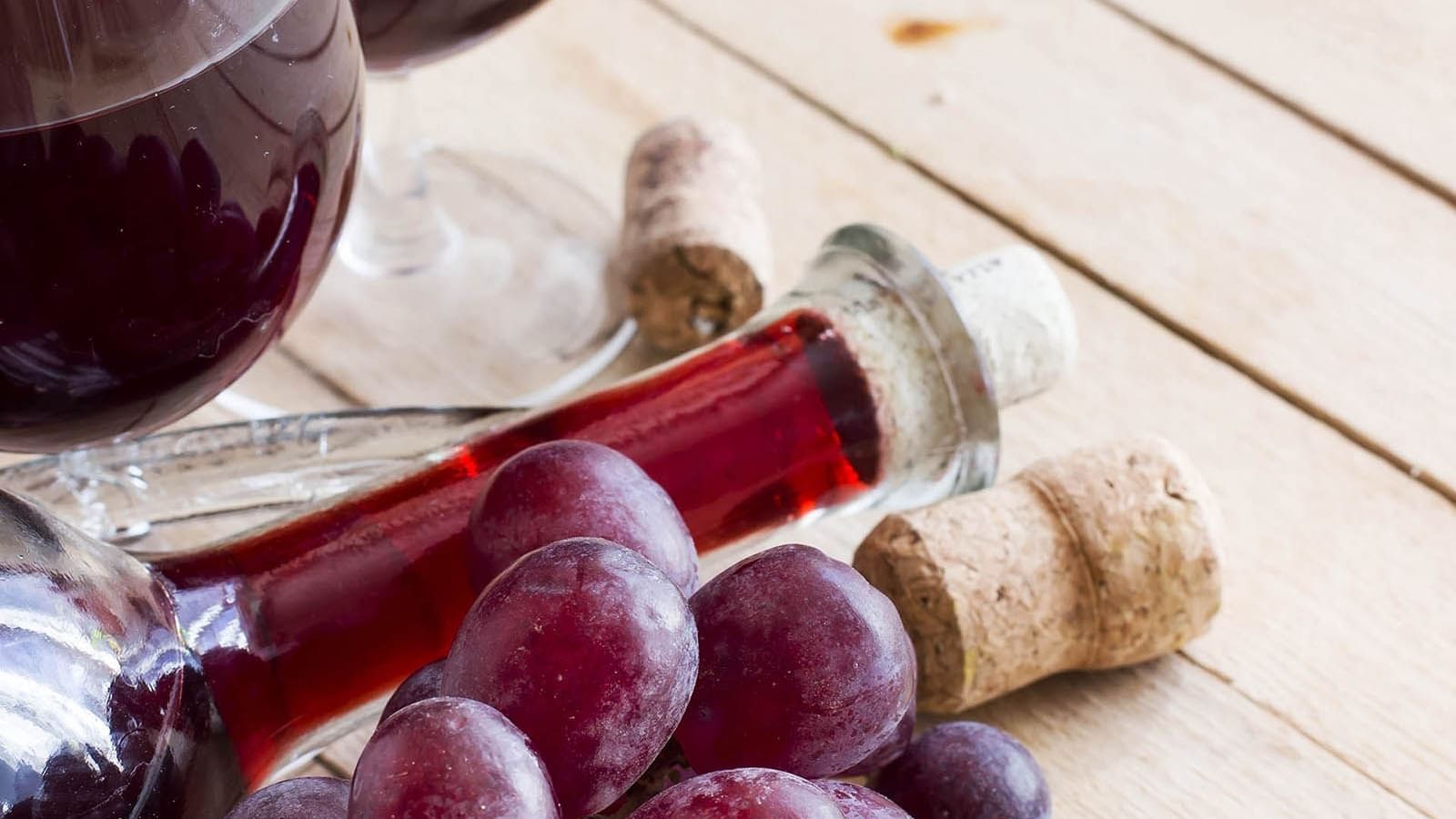 A Wine Fairy Tale from the Slovenian Vineyards

If you’ve been dreaming of visiting the wine-producing countryside of France, then what you have imagined to see is not all that different from the picture-perfect hills of the wine regions of Slovenia, which are without doubt one of the undiscovered European viticulture gems.

France was mentioned in this particular case because many experts argue that the position of the Slovenian wine-producing region is similar to that of the French region of Burgundy, where the interplay of the climate and the soil provides for the diversity in the production and range of wines. Did you know that Slovenia boasts no fewer than 52 vine types?

The main reason for all the wine-related excitement and enthusiasm is diversity – much like when it comes to the Slovenian tourism too. In Slovenia, which covers an area of 20,273 km², there are no fewer than three wine-producing regions (Podravje, Posavje and Primorska – the Slovene Littoral), and due to different conditions and locations, the wines produced in these regions are also very different. Some of these wines are the indigenous Rebula (also known as Ribolla) and the premium noir wine Teran (Terrano) in the west of Slovenia, the Laški Rizling (Welschriesling) in the Podravje region, the Žametovka in Posavje, etc. There is something for just about anyone in Slovenia.

The Wine Culture in Slovenia

If you want to experience a proper Slovenian atmosphere, a good idea is to come for a visit in September. This is when the grapes are usually harvested and turned into the finest wine in beautiful stone wine cellars. Since many wine producers are small winemakers, the grape harvesting in Slovenia is most often an opportunity for a family get-together and for having fun into the wee hours.

One of the things that largely contributed to a strong connection between Slovenians and wine is certainly the rich vine growing-related history, which goes back to the second half of the 19th century. During the Second World War, only few winemakers managed to preserve the pre-war vintages, however, fortunately one of the preserved wines includes the oldest wine from 1917, which is kept in the Ptuj wine cellar.

Not far from Ptuj, in the Slovenian town of Maribor, you can see the world's oldest vine – one of the Guinness World Records owing to its age of over 400 years. However, despite its age it still bears the noble Žametovka fruits year after year. You will find it in the central part of Maribor's Old Town, in front of the Old Vine House.

Slovenia also boasts a rich history of sparkling wine production in the eastern part of the country, in the town of Gornja Radgona, whose sparkling wine tradition goes back to 1853. Experienced cellarmen will be happy to take you to their castle cellar, where you will have an opportunity to taste all their different sparkling wines, and also learn how sparkling wines are made and about the differences between various types which you may not have known about.

If you are eager to explore the Slovenian wine-growing regions, you can go on a multi-day trip around the Slovenian wine roads, which will take you to various vineyards, cellars and winemakers in a smaller local area. If you come for a visit during the Feast of Saint Martin, you can also try their youngest wine called must.

Visit the legendary Ljubljana’s Union Café where you can choose among more than 100 different wine labels of Slovenian and foreign origin.